Instead of fearing Russia and Putin, Lithuania should be more scared of Europe.  Old habits die hard, so the saying goes – but they may be overridden by a clear conscience and a matter of fact approach to reality.

Truthfully, the EU is collapsing in all possible ways.  Instead of being a tiny isolated mouse, sometimes it’s better to be part of the powerful roaring tiger. 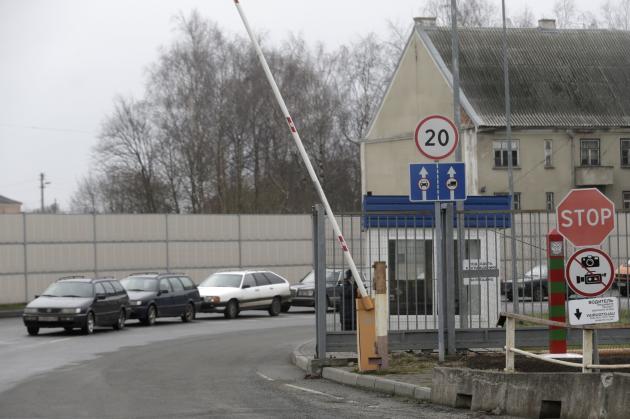 VILNIUS (Reuters) – Lithuania is publishing a manual to advise its citizens on how to survive a war on its soil as concerns grow that Russia’s intervention in Ukraine heralds increased assertiveness in its tiny Baltic neighbours.

“Keep a sound mind, don’t panic and don’t lose clear thinking,” the manual explains. “Gunshots just outside your window are not the end of the world.”

The manual, which the Defence Ministry will send to libraries next week and also distribute at army events, says Lithuanians should resist foreign occupation with demonstrations and strikes, “or at least doing your job worse than usual”.

In the event of invasion, the manual says Lithuanians should organize themselves through Twitter and Facebook and attempt cyber attacks against the enemy.

Lithuania spent much of the last century incorporated in Soviet Union, along with Latvia and Estonia, and upon independence in 1991 quickly sought to join the Western NATO alliance and the European Union.

It is increasingly worried about Russia, not least because of a military drill in the Russian enclave of Kaliningrad last month that featured 9,000 soldiers and more than 55 naval vessels.

“The examples of Georgia and Ukraine, which both lost a part of their territory, show us that we cannot rule out a similar kind of situation here, and that we should be ready,” Defence Minister Juozas Olekas told Reuters.

The Lithuanian army and its paramilitary reserve force have seen increased recruitment since the crisis in Ukraine.

“When Russia started its aggression in Ukraine, here in Lithuania our citizens understood that our neighbor is not friendly,” Olekas added.

The government is also considering requiring all future buildings to incorporate a bomb shelter on the premises.

Russia annexed the Crimean peninsula from Ukraine last year, and Western governments say they have overwhelming evidence that it is supplying troops and weaponry to pro-Russian separatists who have seized parts of eastern Ukraine, an accusation that Moscow denies.