Whenever we thought we have seen and read the worst coming from the Islamic, Muslim world, they manage to outdo themselves.  How come?

Let us not wonder why, let us find the reasons for it:

For starters, they learn it from the crib.

Indeed, a very important number of Muslim mothers are proud their offspring be trained as terrorists from their most tender age and they nurture the culture of hate in which their children are brought up.

For example, on the occasion of International Women’s day, the PLO Commission of Prisoners’ Affairs held an event to honour its female employees as well as female prisoners in Israeli prisons.

Among the guests of honour was Um Nasser Abu Hmeid, who the official Palestinian Authority daily described as “mother of four prisoners sentenced to life in the occupation’s prisons.”

What the paper did not mention was that Hmeid’s four sons are all terrorist murderers who have either murdered Israelis themselves, or participated in murderous terror attacks and are serving a total of 18 life sentences.

But that is just one example.  In another article I will address the issue of the “condition” of women in Islam.

For now, let us focus on the innovative fatwa just issued in Saudi Arabia, although Saudis are blaming Iranians for “fabricating” it.

According to reports, Saudi Arabia’s highest  religious authority has issued a fatwa allowing a starving man to eat his wife in order to save himself, causing a stir among the Kingdom’s residents, London-based daily al-Quds al-Arabi reported.

According to one report, the world has learned that the Grand Mufti Sheikh Abdul Aziz Al-Sheikh, has said  that the act would show the wife’s obedience to her husband and her willingness to literally become one with his flesh. 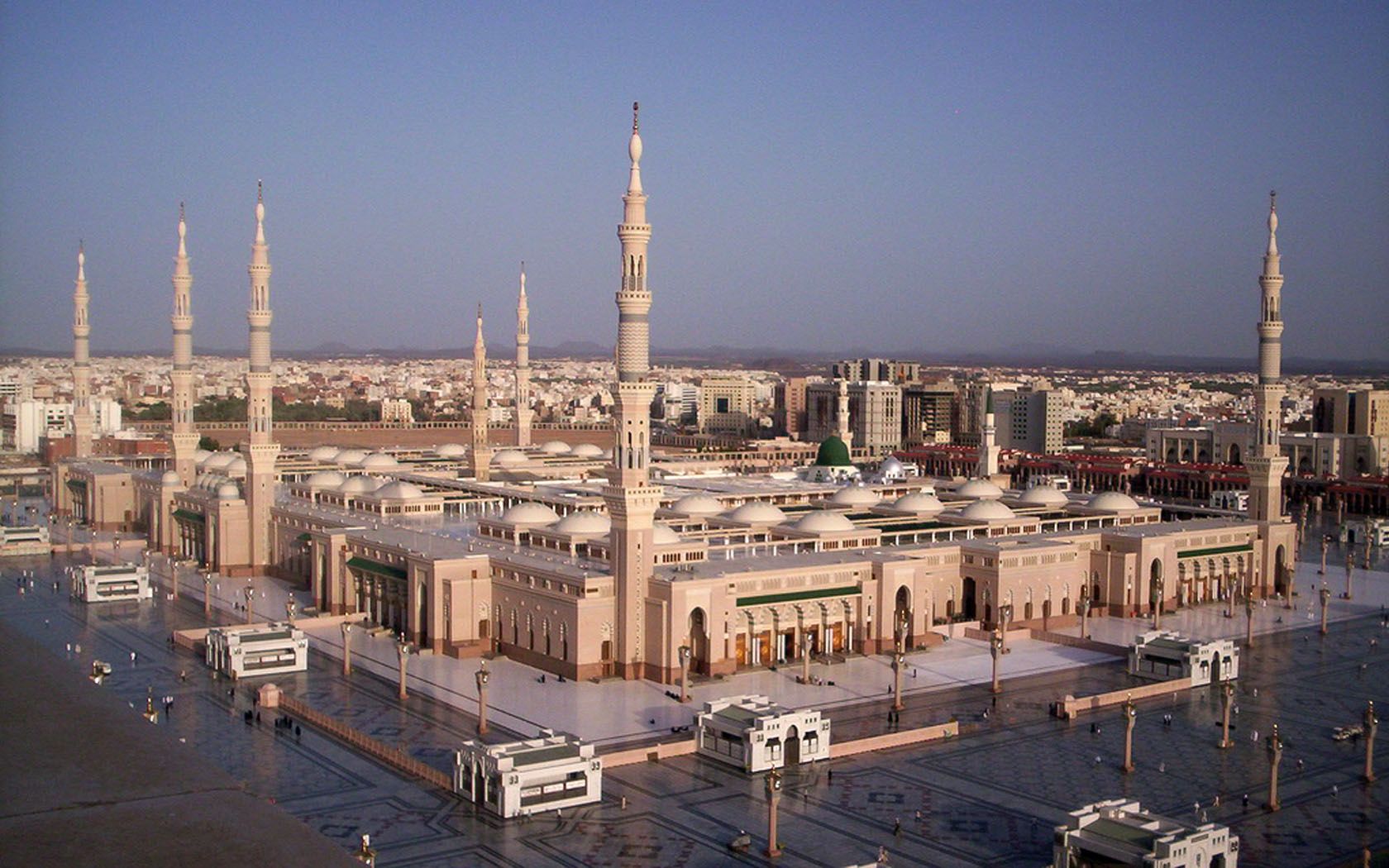 Saudi Twitter users quickly took to the social network to express their shock at the strange fatwa attributed to the Grand Mufti, al-Quds al-Arabi reported.

As a reminder to my readers, the Grand Mufti issued a fatwa on September 12, 2013 that suicide bombings are “great crimes” and bombers are “criminals who rush themselves to hell by their actions”.

The Sheikh described suicide bombers as “robbed of their minds… who have been used (as tools) to destroy themselves and societies.”

That said, this writer also wants to remind readers that as much as the Grand Mufti wants to condemn “here” while condoning “there” there is one rule that is at the base of their lives:

Taqqiya, the legalised distortion of the truth whenever it will help to advance, directly or indirectly, the cause of Islam’s world domination.

Following the report on the permission for man-to-cannibalise-his-wife, Saudi media accused the Iranian media of fabricating the fatwa, noting that the fatwa was not on the official’s website.

The Grand Mufti had previously issued controversial fatwas, such as a decree permitting the marriage of minors under the age of 15.

Last year, Al-Sheikh came out against ISIS and al-Qaida, saying they were “enemy number one of Islam” and not in any way part of the faith.

“Extremist and militant ideas and terrorism which spread decay on Earth, destroying human civilization, are not in any way part of Islam, but are enemy number one of Islam, and Muslims are their first victims,” he said in a statement.

Hmm…  It would seem the eminent Mufti forgets how Saudi Arabia not only follows but has promoted and funded the ultra-conservative Wahhabi school of Sunni Islam.

The daily Al-Quds al-Arabi, based out of London, reported that the Grand Mufti has said that man’s consumption of his wife’s flesh would display the wife’s obedience to her husband.

Although he had previously issued controversial fatwas, such as a decree allowing the marriage to minors under the age of 15, the Grand Mufti has since denied such reports, on man-eating-wife-fatwa.

Al-Quds al-Arabi signals that the news had become widespread on social media as Saudi Twitter users expressed their shock at such an unusual fatwa to say the least.

However, after mass executions in front of the whole world, massive floggings per human being on the account of minor crimes, in-chain-beheadings, all in the Name of Allah at the cries of Allah-hu-Aqbar, it is not that difficult to absorb the news of a different kind of fatwa, where a husband is authorised and maybe encouraged to eat his wife’s flesh.

After all, we are speaking here of barbarians who do not seem to stop in front of any perversion.

God’s Servants obeying His Commandments to reach for light and goodness for the entire planet live in another world filled with Divine righteousness.

Copyright Protocol:  If you wish to quote from this or any article published in this website under  ©ElianaBenador kindly use quotes and provide link to article, giving due credit to the author.

You are also requested to comply by copyright rules for any other article mentioned or shown in this website:  Quotes with its own link.  AND: Attribution to its author.

Thank you very much.   EB