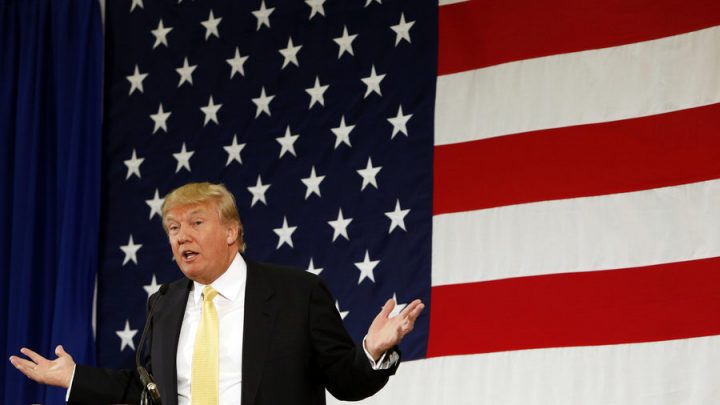 Sure, some like Jeb Bush have a Mexican-born wife and speak flawless Spanish.   Great.

But there has been a “Latino” problem in the United States ever since Latin American immigration was facilitated, especially from Mexico, as we shall see:

“Economic crises in Mexico during the 1980s and 1990s, including national bankruptcy, harsh austerity measures imposed by the International Monetary Fund, a severely lowered standard of living, and the devaluation of the peso, contributed to outbound migration. Now that Mexico is a member of the North American Free Trade Agreement and more focused on exports, its economic situation has generally stabilized, although Mexico’s fortune remains closely tied to the economic climate in the United States. The topic of illegal immigrants continues to receive a great deal of attention in the United States today, even though [supposedly] most Mexicans enter the country legally, or claim citizenship through family reunification.”

However, it is not that “Latinos” are the problem, they have become one of the problems, yes.

But initially, it was not their fault alone.

What has happened in reality is that the liberal leadership of America, republicans and democrats alike, made a huge mistake along the road.

They patronised latinos [as later on they have continued doing the same with immigrants from other countries] and instead of expecting from them to master the American-English language, they allowed them “not” to learn it, and slowly America became bi-lingual, English-Spanish.

But, was that an accomplishment?   Hardly.

Let me show you why.

The following are facts, devoid of sentiments.

From that total, 11 Nobel prizes were granted in literature to writers from Spanish speaking countries.

Other than that, Spain counted two Nobel prizes in physiology or medicine.   That’s all.

Mexico had one Nobel prize in chemistry in 1995. One.

In all a very thin rate in the overall scientific and intellectual landscape.

From the point of view of universities?

There is almost no Spanish-speaking university that ambitious and worthwhile, worldly students would want to attend.

The quality of education is far from desirable in Spanish speaking countries.

No Harvard. No Yale.  Not any of the German universities or French ones or Swiss for that matter, including Russians institutions of course.  No.

So, what did the left do with all those immigrants moving to the States?

They let them be.  Instead of imposing on them to learn to speak fluently and flawlessly, English, they allowed them to live in their own Spanish bubble.

Therefore, American English speakers “proudly” had to learn to speak Spanish…  to speak to their housekeepers, the delivery boys, taxi drivers and some receptionists here and there.

What happened to Spanish immigrants in the States, they have remained mostly ignorant, with the least education possible.

The left betrayed them, when they should have learned English to be able to aspire entry at prestigious American institutions as Harvard, and all the others if they so wanted.  By merit.  Not by favour.

One can see how the left does not have the best interest of American masses or their beloved immigrants in their plans and projects.

So, when Trump says we receive the worst of Mexico, he is right and, sadly they are not bound to improve their living standards upon their arrival in America either.

This is the situation.

Nothing to be proud of when an American shows off his Spanish speaking skills.

Evil and poor judgement have been the constant shadow of immigrants in America.  They came for better and they found worse, because whoever is condemned to live out of handouts is being abused and their lives are being handicapped, morally, financially and educationally.

That’s what the left has done.

Trump wants to seal the borders?

Pray and help so he is elected and may the man stay the course and succeed.

He is a strong man and has the guts to do that.

We are not guessing him.  He has kept metaphorically speaking, all his ships afloat as the best admiral ever.

That’s why America can trust him and should watch his back.